Investors find way to the Bay 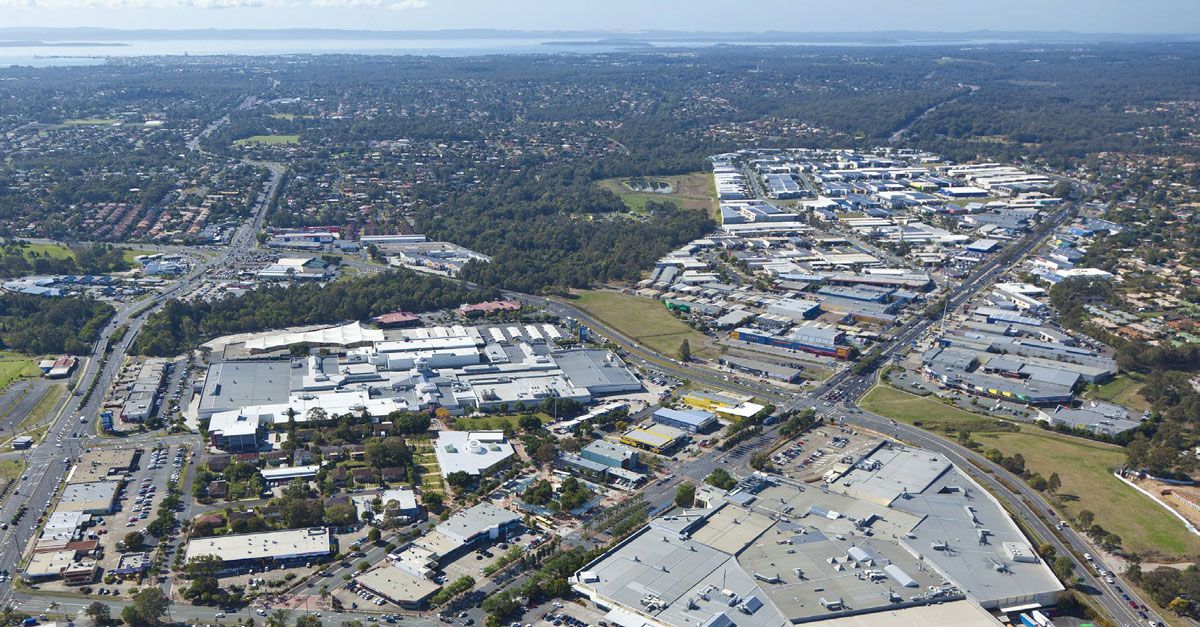 Located south-east of the CBD, the Bayside commercial property market known for the stability of its industrial asset class is now on the radar of a growing number of small-scale investors seeking good returns — and being prepared to look further to get them.

“These buyers have been instrumental in creating competition and urgency around transactions and aiding in reducing yields, for both prime and secondary assets,” Ray White Commercial head of research Vanessa Rader says.

New Ray White Commercial data reveals interest in Bayside industrial property was at its highest in the fourth quarter of 2017, when $18.58 million changed hands in 17 deals. The average selling price was just over $1 million.

A number of significant sales achieving attractive yields in both Redland Bay and Manly West have brought retail property to greater prominence.

The childcare centre asset class also appeared in Bayside commercial property data for the first time over the same period.

“While only three transactions have been recorded, these assets have been sought after nationally due to their strong, government subsidised income streams and quality requirements to adhere to regulations and standards,” Vanessa says.

“Many savvy investors are seeking the security of these properties, which is underpinned by our growing population and the set-and-forget nature of the asset class.”

Less than $10 million changed hands in the first quarter of 2018, which Vanessa says is considered typical of investment activity early in the year.

“However, tighter lending criteria imposed across many investors and assets could mark the start of a more sluggish investment period, particularly if buyer and seller expectations are not aligned,” she says.

“Demand and sales volumes have been up, most notably in the core industrial market, while non-local interest remains in markets such as retail and childcare,” Nathan says.

“The rental market has seen consistent demand across industrial, office and retail assets although ranges in rents are broad as they are highly dependent on quality, access, location and lease conditions.

“There is growing interest from construction-type tenants for industrial space, and from professional services for office and retail assets.

“This is likely to continue throughout 2018 due to the broader demand for these services.”